You can read the first part of this article here.

The provisions inserted in the second part of the TFEU under the heading Non-discrimination and citizenship of the Union serve as a guide for the study of the state of the European citizen. The text of the 20th article proclaims that the citizens of the Union have only rights, but they are equally subject to obligations, it is limited in terms of obligations to refer to the duties provided for in this Treaty, without specifying their content.

The rights deriving from the quality of European citizen are:

– the right to vote and to be elected in local elections

– the right to free movement and residence of European citizens

– the right to petition

– the right to address the European Ombudsman

– the right to diplomatic and consular protection

The right to free movement

Every citizen of the Union has the right to move and reside freely within the territory of the Member States.

European citizens have the right to enter, reside and remain in the territory of any Member State for up to three months, simply by presenting a valid passport or national identity card: no further formalities are required. If he intends to stay for more than three months, a residence permit must be obtained.

The rights to participate in public elections

Political elections allow the appointment of members, the authorities called to represent the citizens in the management of public affairs. Participation in these elections is largely reserved for its own citizens, in accordance with national law. Opening up to citizens of other Member States eveis a significant step towards achieving political union, whether it is an election for the European Parliament or an election for the municipality, which goes far beyond symbolic measures, such as the Union flag, anthem or passport.

Participation in the elections to the European Parliament – this participation is likely to improve the quality of representation of European citizens by the EU institutions, so it contributes to reducing the “democratic deficit” they suffer. The principle is that any citizen of the Union who resides in a Member State and who is not a national of that Member State has the right to vote and to stand as a candidate in elections to the European Parliament in the Member State in which he or she resides.

Every citizen of the Union shall enjoy protection in the territory of a third party (country) in which the Member State of which he is a representative is not represented by the diplomatic and consular authorities of any Member State under the same conditions as nationals of that State. This right is implemented by Decision 95/552/EC of the Representatives of the Governments of the Member States.

The right to petition

The petition may consist of an individual request, a complaint, a referral concerning the application of Community law or an appeal to the European Parliament to take a position on a particular matter. The subject of the petition must relate to areas of competence or interest of the European Union, such as: rights, as a European citizen, as set out in the Treaties, environmental issues, consumer protection, etc.

European citizens can also turn to the European Ombudsman in any case of maladministration by the institutions or bodies of the Union.

The right to communicate with Community institutions

An innovation of the Amsterdam Treaty is the provision of art. 21 para. 3 new TEC, according to which any citizen of the Union may write to any body or institution referred to Article 7: “in one of the two official languages ​​of the Community”, and receive a response in the same language ”. It is not only a simple right to write, it is a freedom which, moreover, does not need authorization to be exercised, but a right of reply, therefore, a right to communicate with Community institutions. This communication may refer to various issues: request for information, communication of information following a request, for example, reporting an infringement of Community law, complaints.

The right of initiative of citizens

The treaty provides for a new citizens’ initiative, which, with one million signatures, can ask the European Commission to put forward new policy proposals. It is one of the aims of the Lisbon Treaty, to make the EU more democratic, efficient and transparent. In this way, the Treaty gives citizens and national parliaments the opportunity to make a greater contribution to what is happening at European level and gives Europe a stronger voice.

Keep up to date with our latest articles! 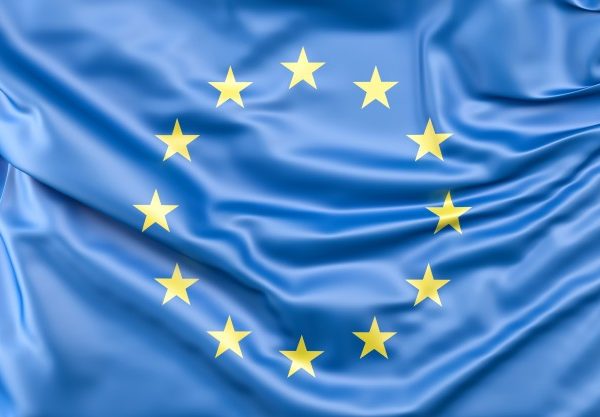 In the words of John Bruton, former ambassador of the European Union, “This union/alliance between states… 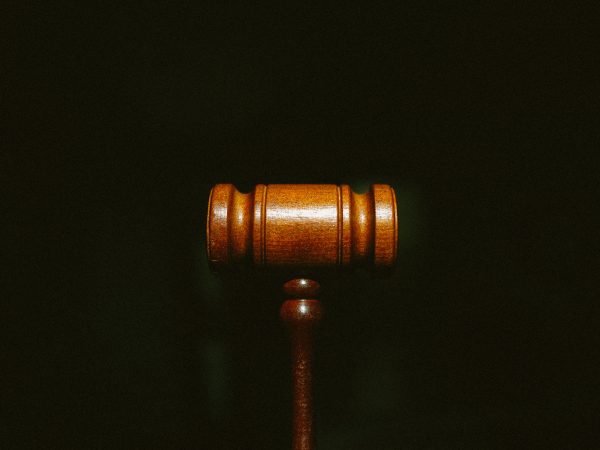 The Rule of Law mechanism in the European Union

What is the Rule of Law mechanism? According to the European Commission website: ”The rule of…